The lighth tower is on watch, the evening boat is finally back

The cabin door opened, Ms. Meng Wanzhou came out of the cabin, waved to the crowd present and gave a short speech. She was dressed in red with confidence and stood quietly.  There was light tower KLT-8000led in front of and behind her lighting up the night sky, making the first appearance after her return more gorgeous and eye-catching. 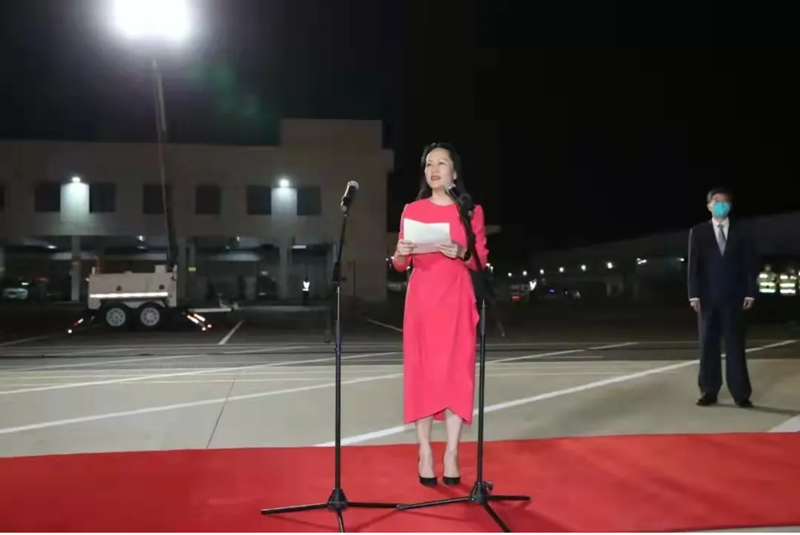 KLT-10000 LED light tower, the white shell noiseless mobile light tower stands out in the dark night, powered by high performance safety lithium battery, lifting 10m and irradiation angle up to 360 degrees. In this different moment, lighting up the night for you back home and guarding you, this is the work of Fuzhou Brighter and what Fuzhou Bright can do for you at this moment. 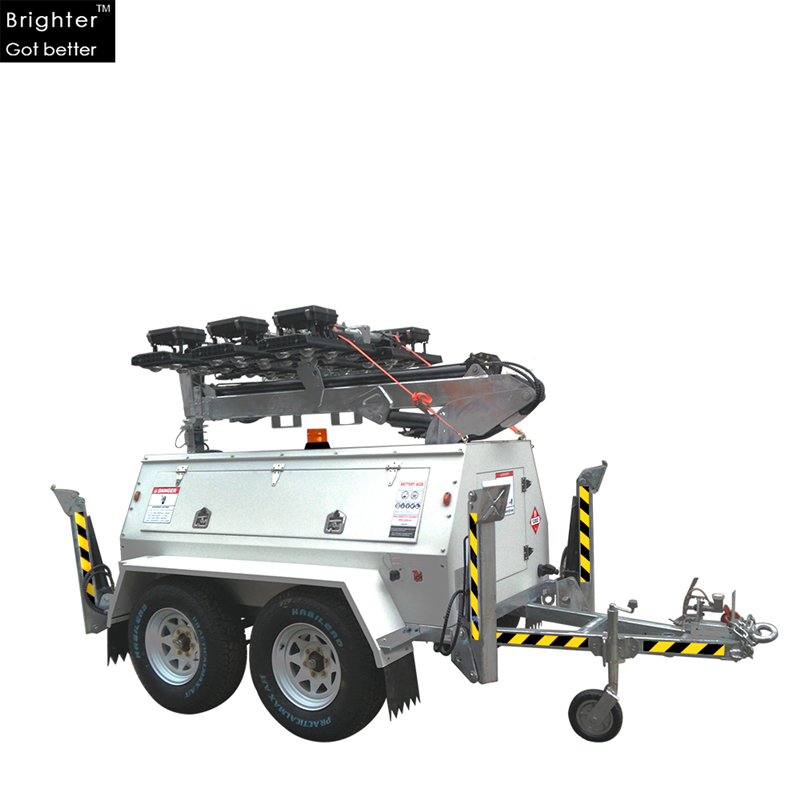 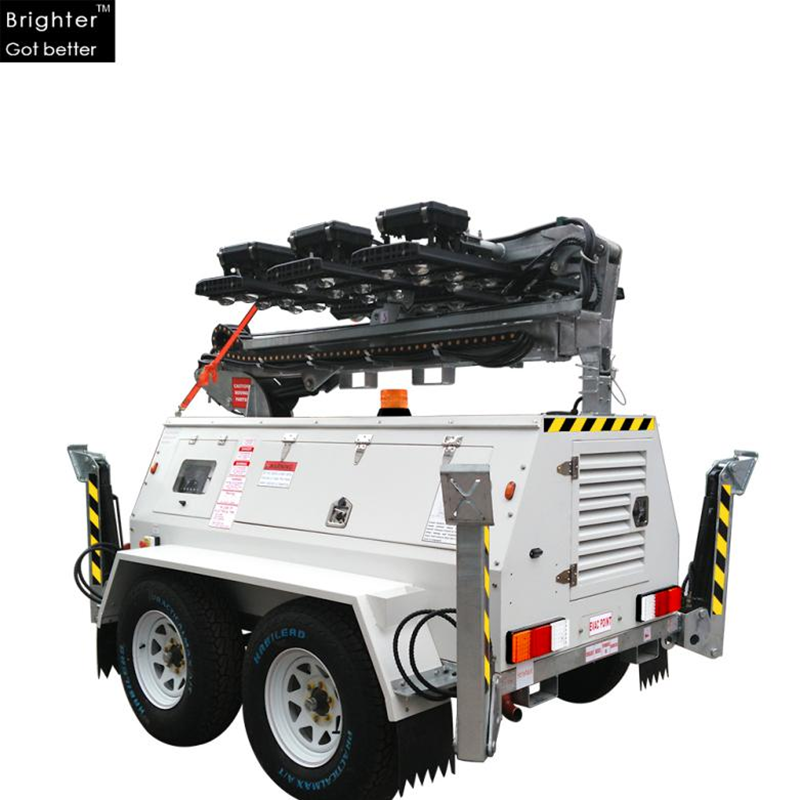 Recall that the Ms. Meng Wanzhou case was not a simple court battle from beginning to end

Detained because she is the CFO of Huawei, the eldest daughter of Ren Zhengfei, and Huawei is being suppressed simply because it is a Chinese company, one that threatens the US tech monopoly.

After getting nothing from Meng Wanzhou , the growing political tide pressed toward the U.S., which eventually had to admit that the conspiracy had failed and had to choose to release her. 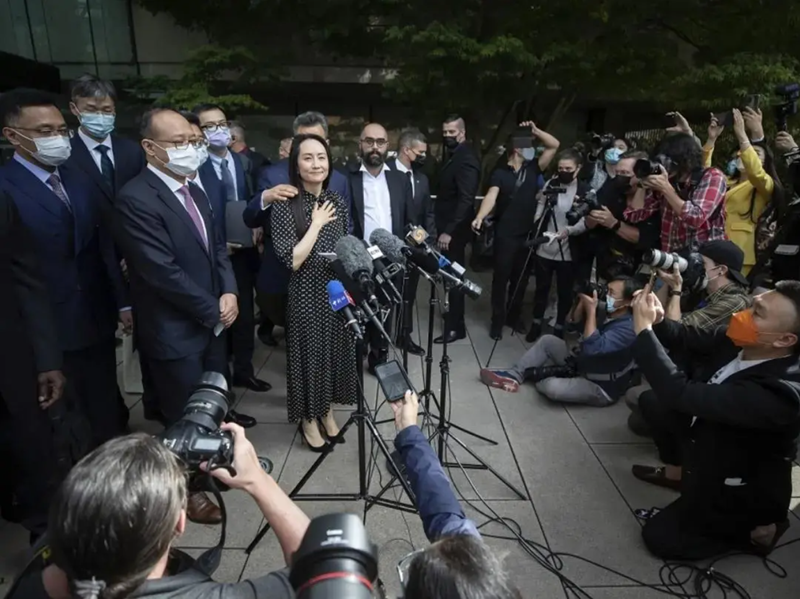 A tactic to suppress Chinese technology companies, a strategy to surround and contain China. It's a fight we won. It also brought 4 things to Chinese companies, the same example that many like Lehui Optoelectronics have learned going forward.

Stronger in will, national and collective interests are paramount and oppressive forces will have no recourse

Fearless of any threat, do what the company should do, and will defend justice, the rule of law, morality, etc.

The unity of Chinese people is invincible, any force will become the background of the times 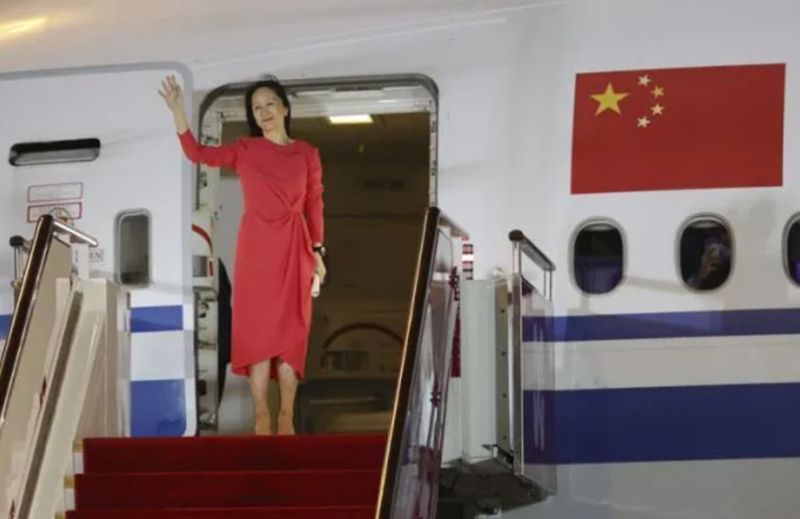 Ms. Meng Wanzhou and Huawei's continued strong struggle is also the backbone of Chinese companies. Fuzhou Brighter believes that we will be more determined to learn from companies like Huawei and not give up until the last moment; even if it is to provide the last night of lighting for the night, Bolite will do better. 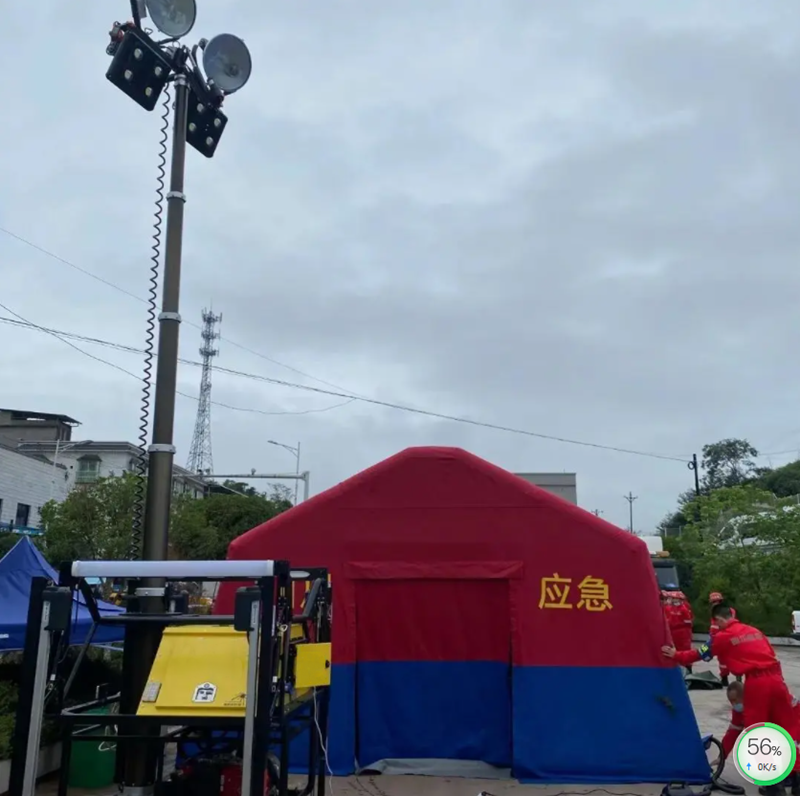 During the epidemic, risking danger, expressing a patriotic feeling with action; Henan rainstorm, taking emergency equipment to the scene in the rain; Sichuan earthquake, fearlessly staying the last moment ....... Gathering a piece of heart, telling everyone over and over again that we are not only an enterprise, but also an enterprise that can support the light. At the same time, Fuzhou Brighter more understand that it is especially important to learn from the strong and take the path of brightness and righteousness. Huawei's heroic spirit is even more bloodthirsty for Chinese enterprises to learn. 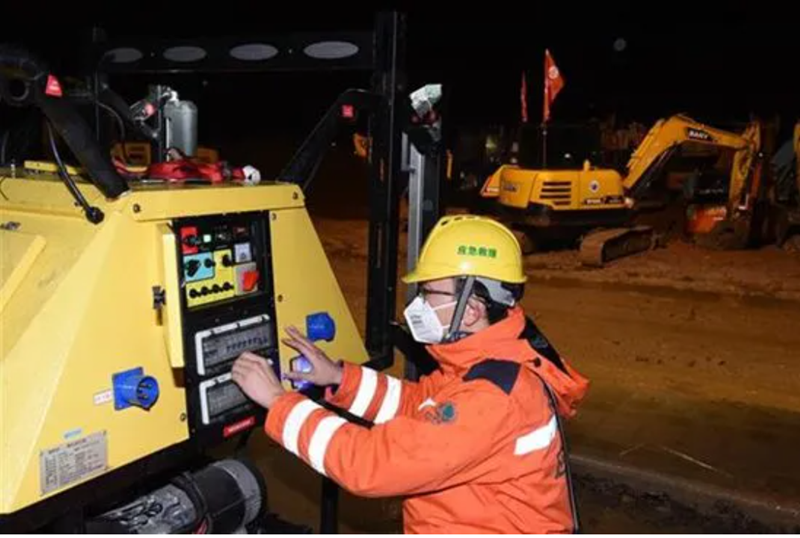 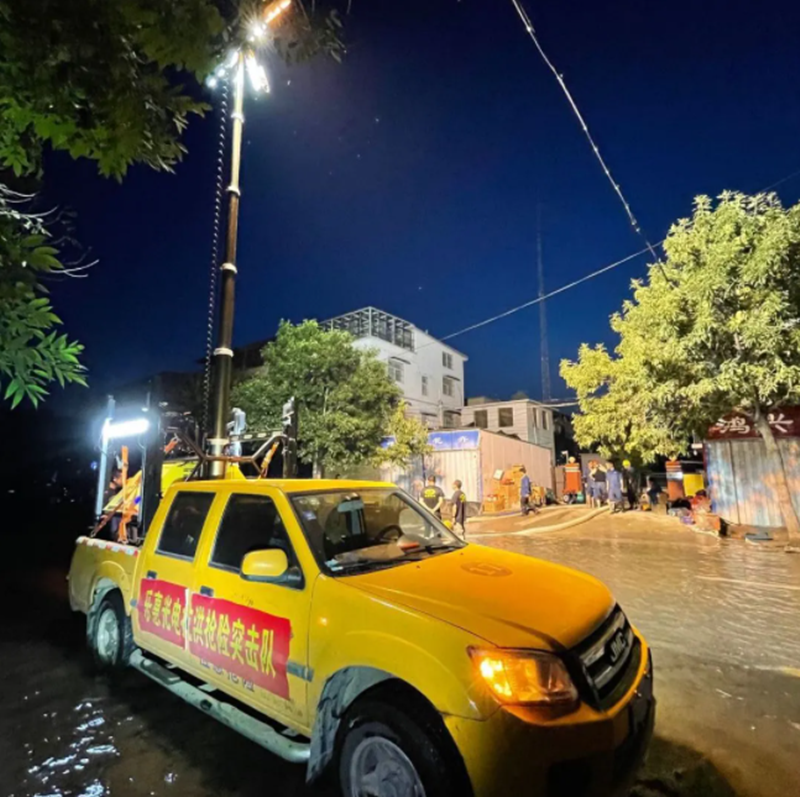 Darkness is temporary, there is always a light that can illuminate the whole starry sky at night. Cheer together!