The damage caused by "Meranti" is mainly in the southern Fujian region where the population is most concentrated, leading to urban flooding, house collapse, infrastructure damage and interruption of hydropower and road communication. In particular, the power supply of Xiamen was basically paralyzed and water was cut off. In Quanzhou and Zhangzhou, a large area of power failure resulted in extremely serious economic losses.According to the preliminary statistics of the provincial prevention and control index, as of 21 am Tuesday, 1.795,800 people in 86 counties (urban areas) in the province had been affected and 655,500 people had been evacuated.Due to the wide area affected by the disaster, 18 people died and 11 people were missing, 86.7 thousand hectares of crops were affected, 40 thousand hectares were damaged and 10 thousand hectares of crops were lost, and 18,323 houses were destroyed.The province's total direct economic losses amounted to 16.9 billion yuan.Typhoon Meranti toppled 650,000 trees and damaged 17,907 houses in the city of Xiamen.A total of 28 people were killed, 49 injured and 18 missing in mainland China.Taiwan was also hit hard by Typhoon Meranti as it brushed across the southern part of the island, killing two people. 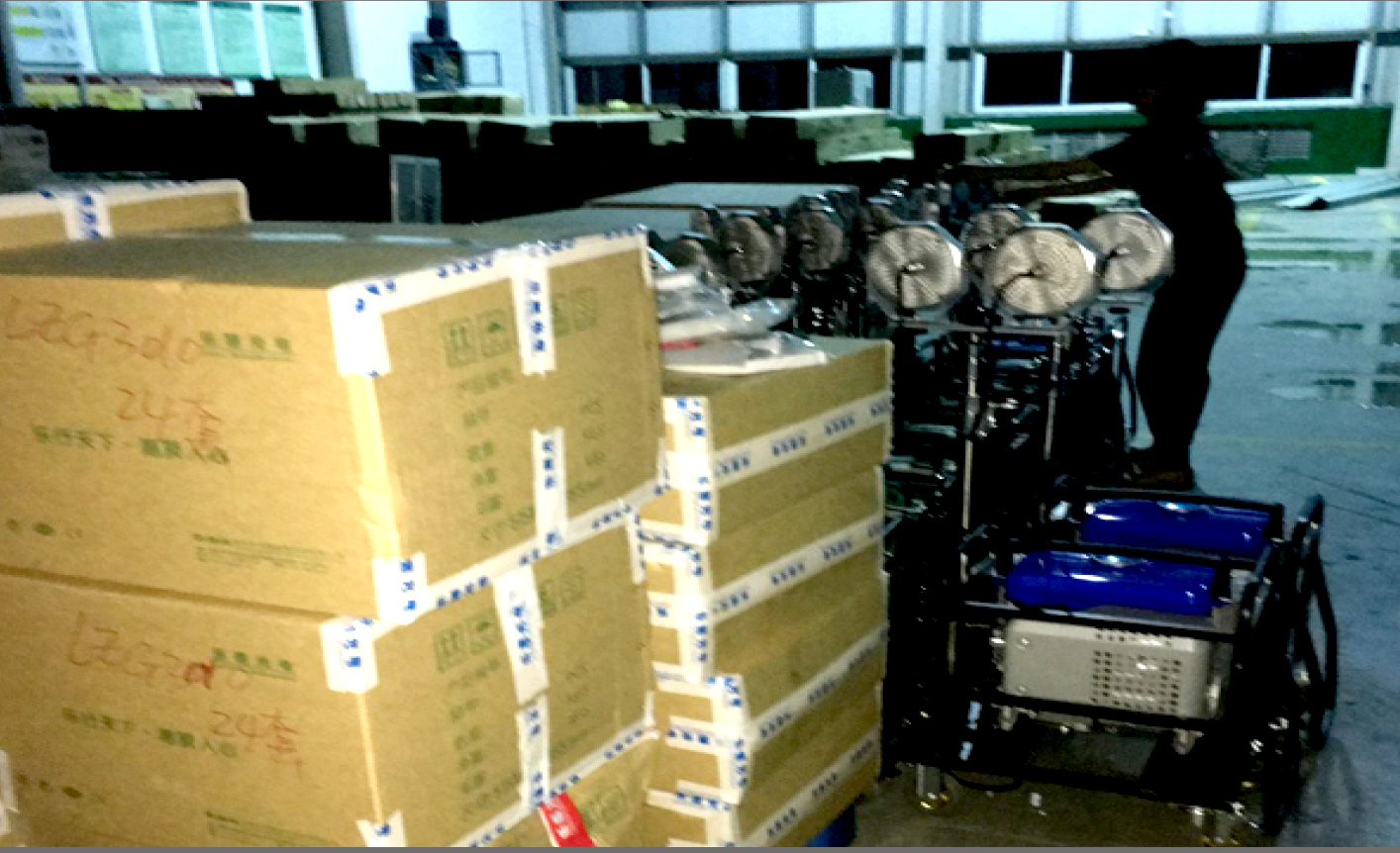 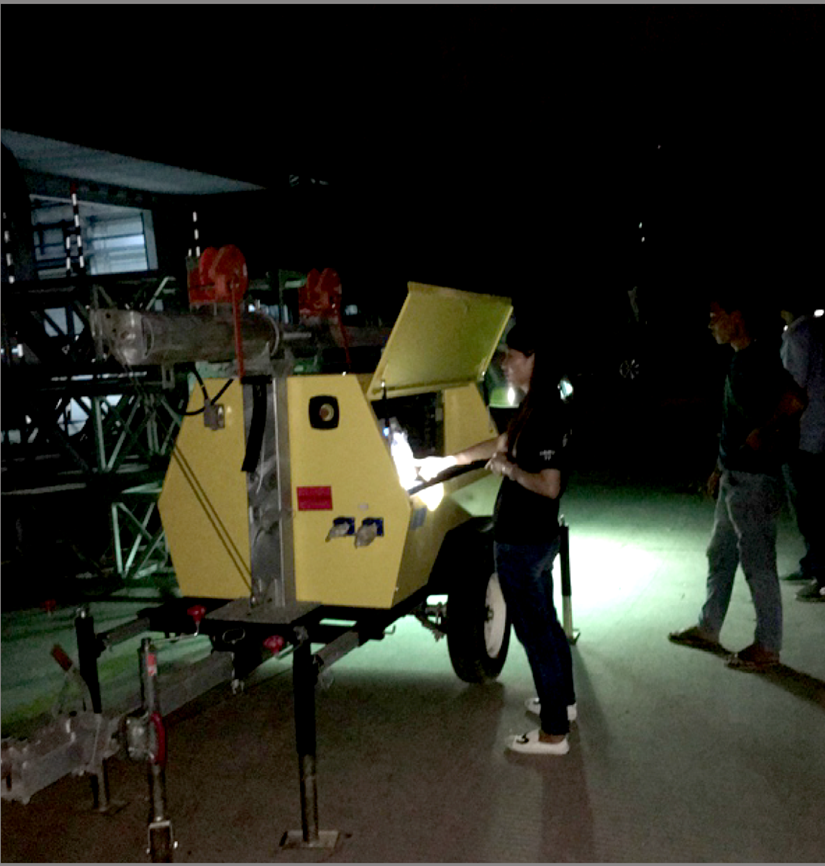 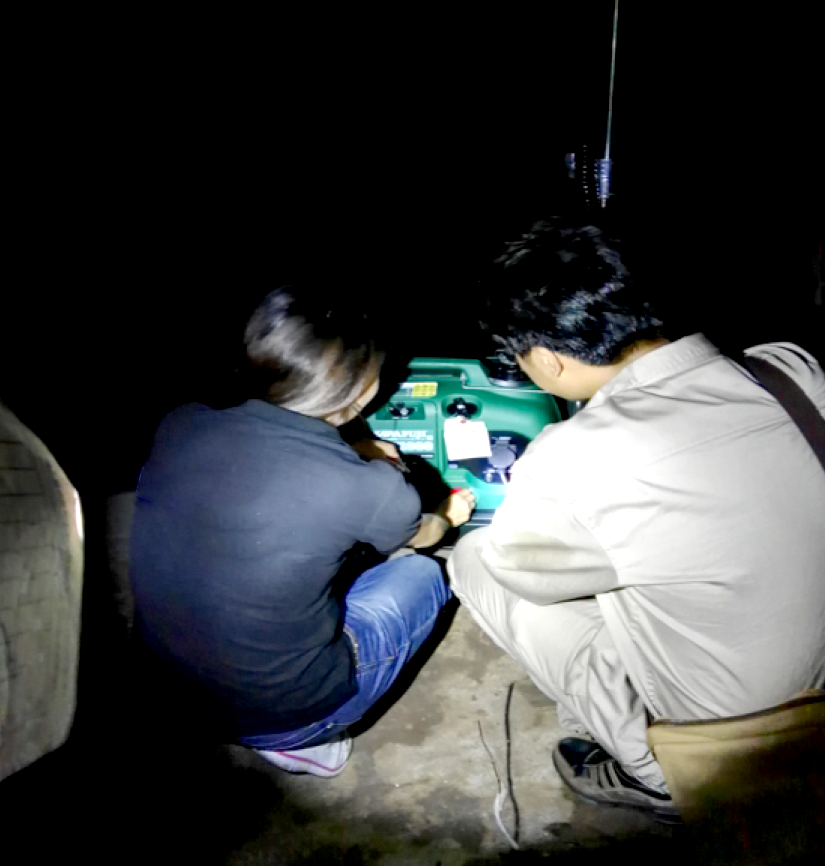 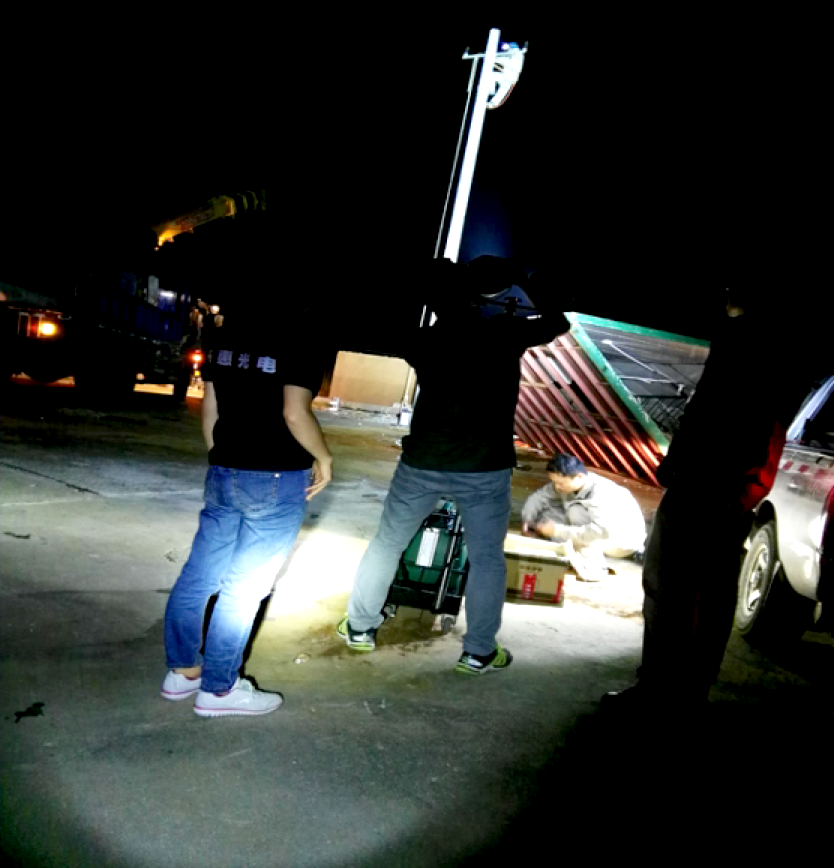 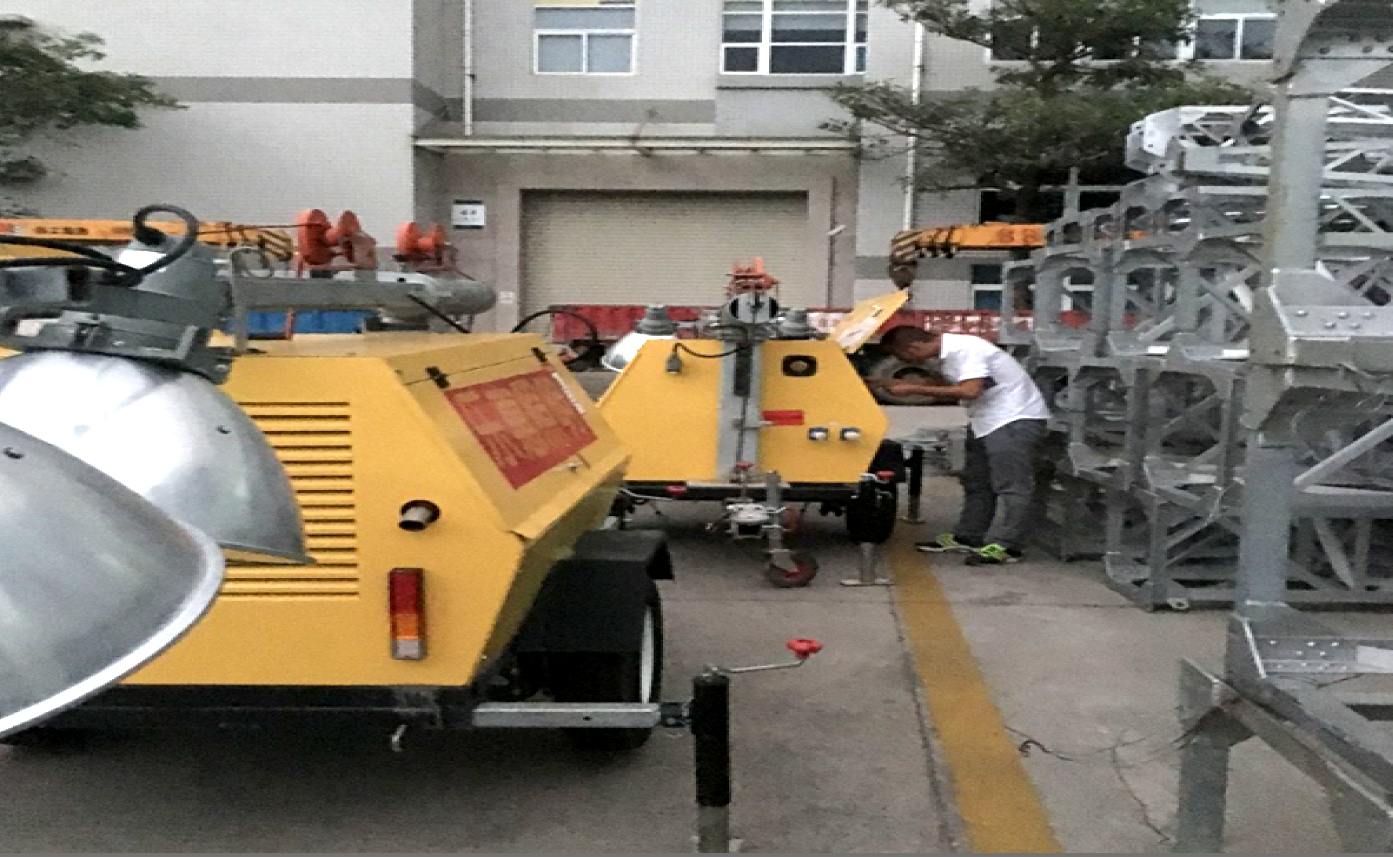 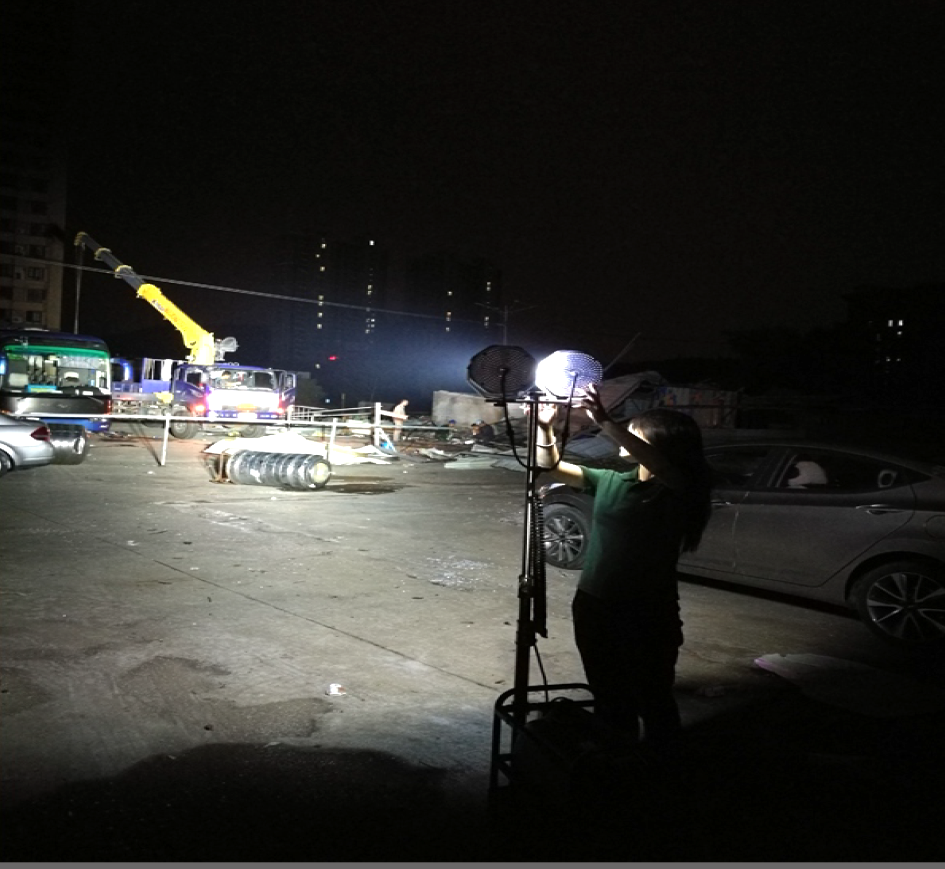 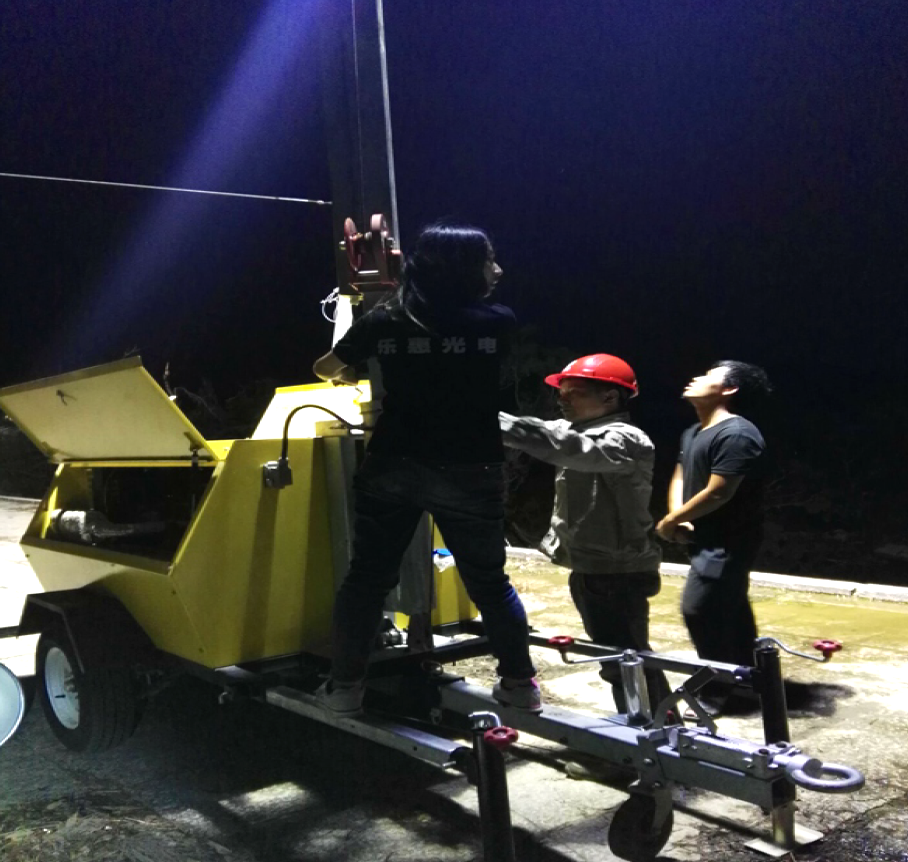 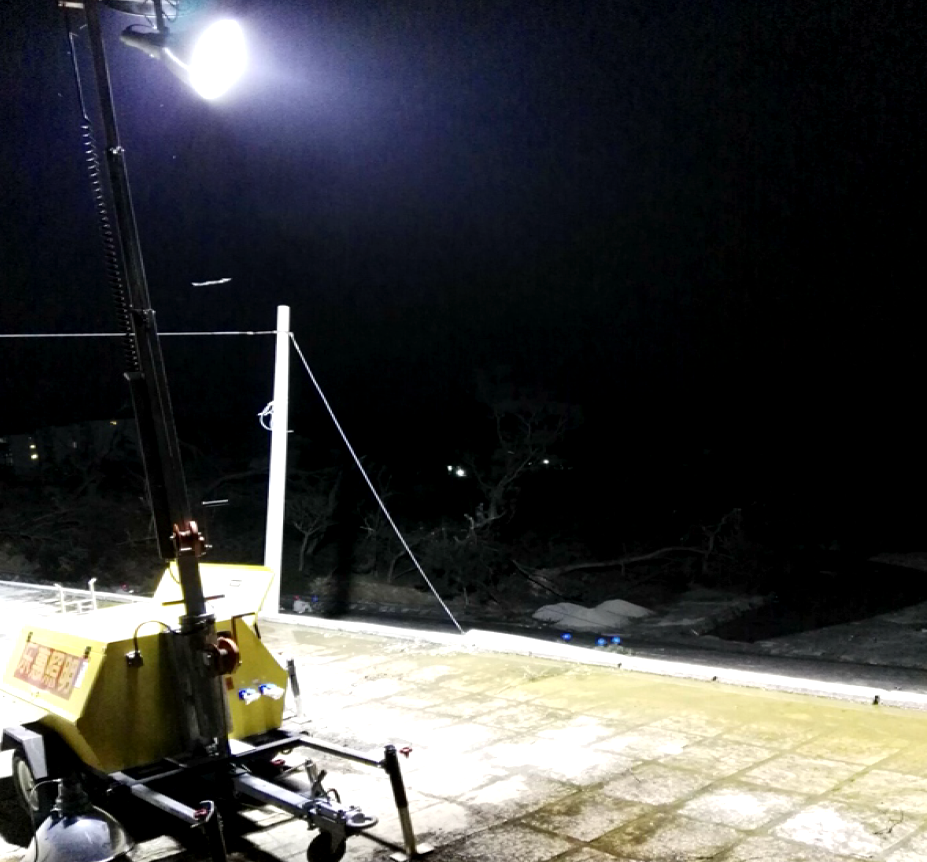