Super Typhoon Soudelor (International No. 1513) is the 13th named tropical cyclone of the 2015 Pacific typhoon season and the second strongest tropical cyclone in global waters in 2015. The name “Soudelor” was provided by Micronesia and means the legendary chief of the island of Pohnpei.

“Soudelor” was generated in the northwest Pacific Ocean at 20:00 on July 30, and gradually strengthened in intensity, and began to strengthen rapidly on August 2, strengthening into a super typhoon on August 3, then reaching its peak intensity of more than 17 (68m/s); in the early morning of August 8, with a maximum wind force of 15 (50m/s) near the center in It made landfall in Hualien City, Taiwan Province, and again in Putian City, Fujian Province, at 22:00 on the same night with maximum wind force 12 (33m/s) near the center, gradually weakening after entering the interior, weakening to a tropical depression on August 9, and transforming into a temperate cyclone at 17:00 on August 10.

“Soudelor” in China’s Taiwan Province landfall brought heavy rain and wind caused widespread power supply disruptions, as well as at least 8 deaths and 420 injuries; eastern China due to the once-in-a-century rainfall led to floods and landslides, at least 26 people lost their lives and direct economic losses of tens of billions of yuan. 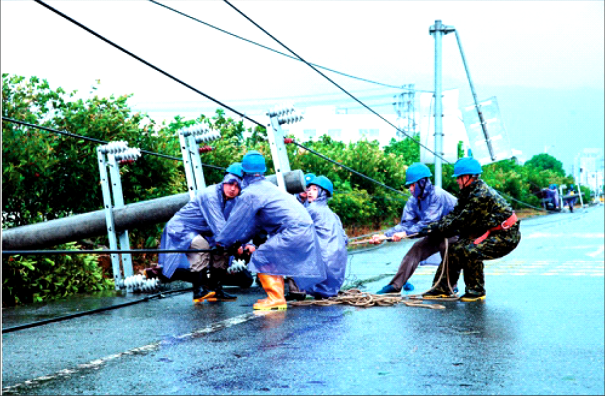 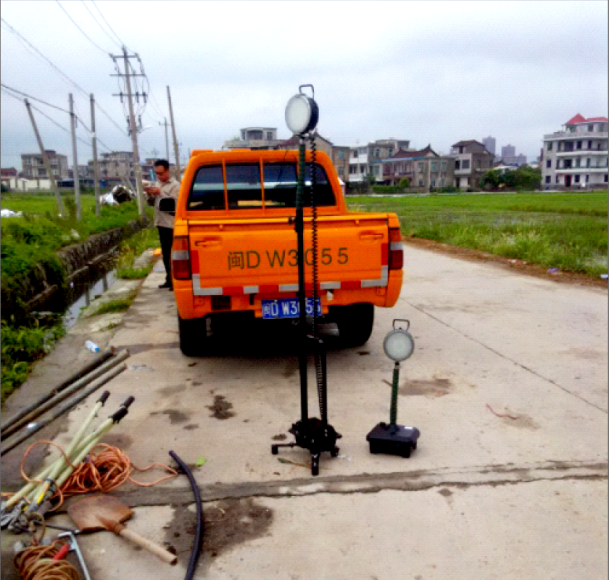 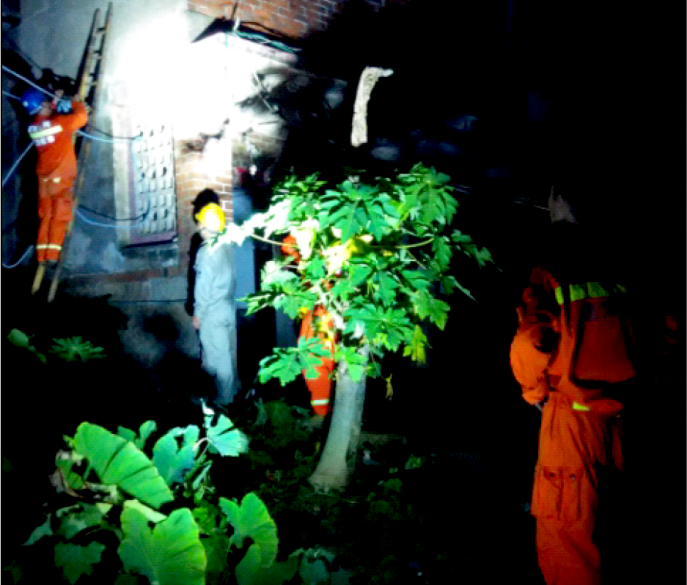 Cooperate with emergency repair personnel to repair the distribution network 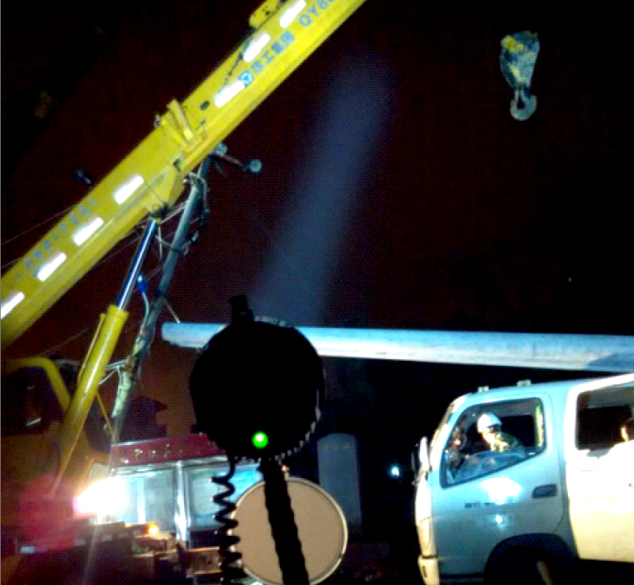 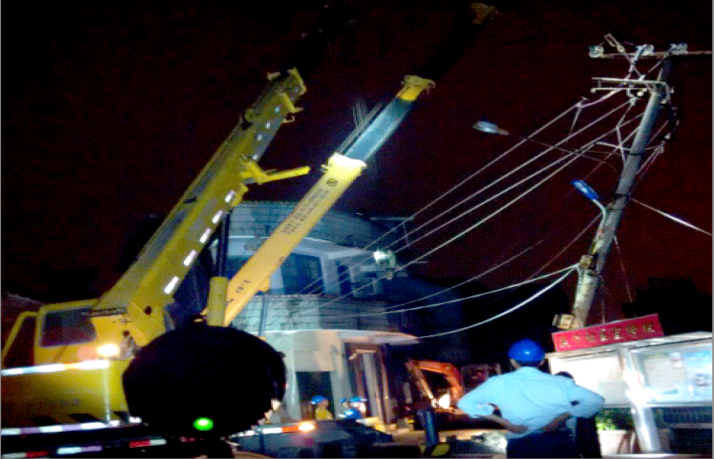 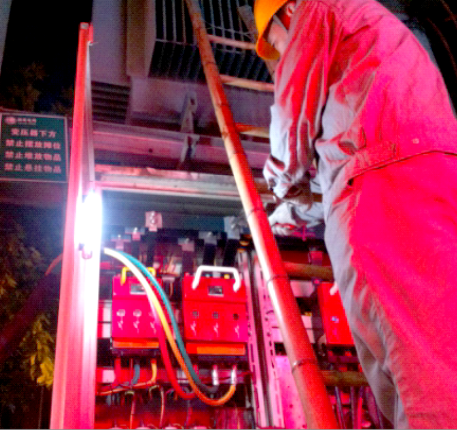 Our technicians on site 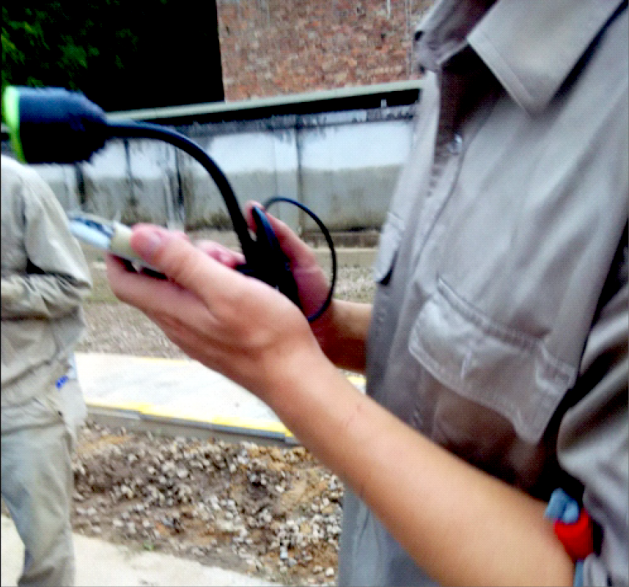 Due to the power outage, the repair staff used the universal light to charge the cell phone to ensure smooth communication