Super Typhoon Lekima is the ninth named storm of the 2019 Pacific Typhoon season.

Shenzhen Lehui Optoelectric Co., Ltd. is an important cooperative enterprise of our company.The following is the rescue record of the company using our products when Super Typhoon Lekima came.

The following is the details of the news:

On August 11, the man in charge of Lehui Optoelectric Co., Ltd in Shangdong received the State Grid Shandong Company emergency task, required the company to immediately coordinate and mobilize large emergency equipment to Weifang, Shandong Province to support flood relief, then the company immediately allocated two set of "KLT-6180E" and a set of  "EMP-1000" sent to Shouguang City.

August 12, because the company in shandong personnel is not much, so immediately inform Henan, Beijing staff to Shandong support, at the same time inform Yantai staff to Shouguang. 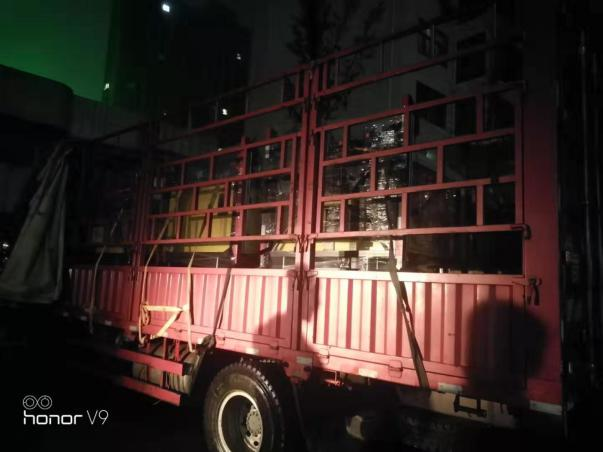 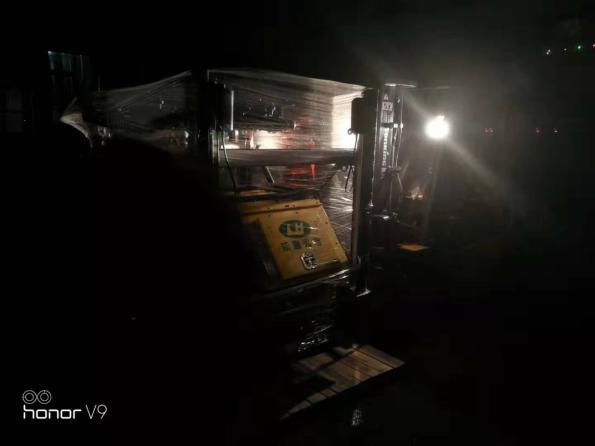 At 8:00 in the morning of August 13th, the embankment broke and the greenhouses were flooded. The leaders of the municipal Party committee arranged the power supply company to provide power guarantee and drainage equipment. Our company immediately set out in the rain with PWP-100 to provide support. 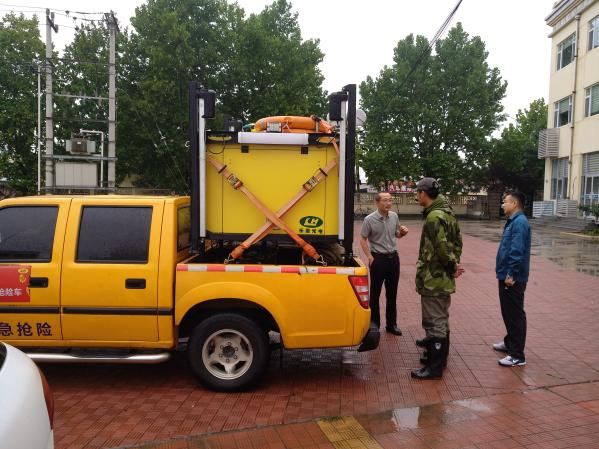 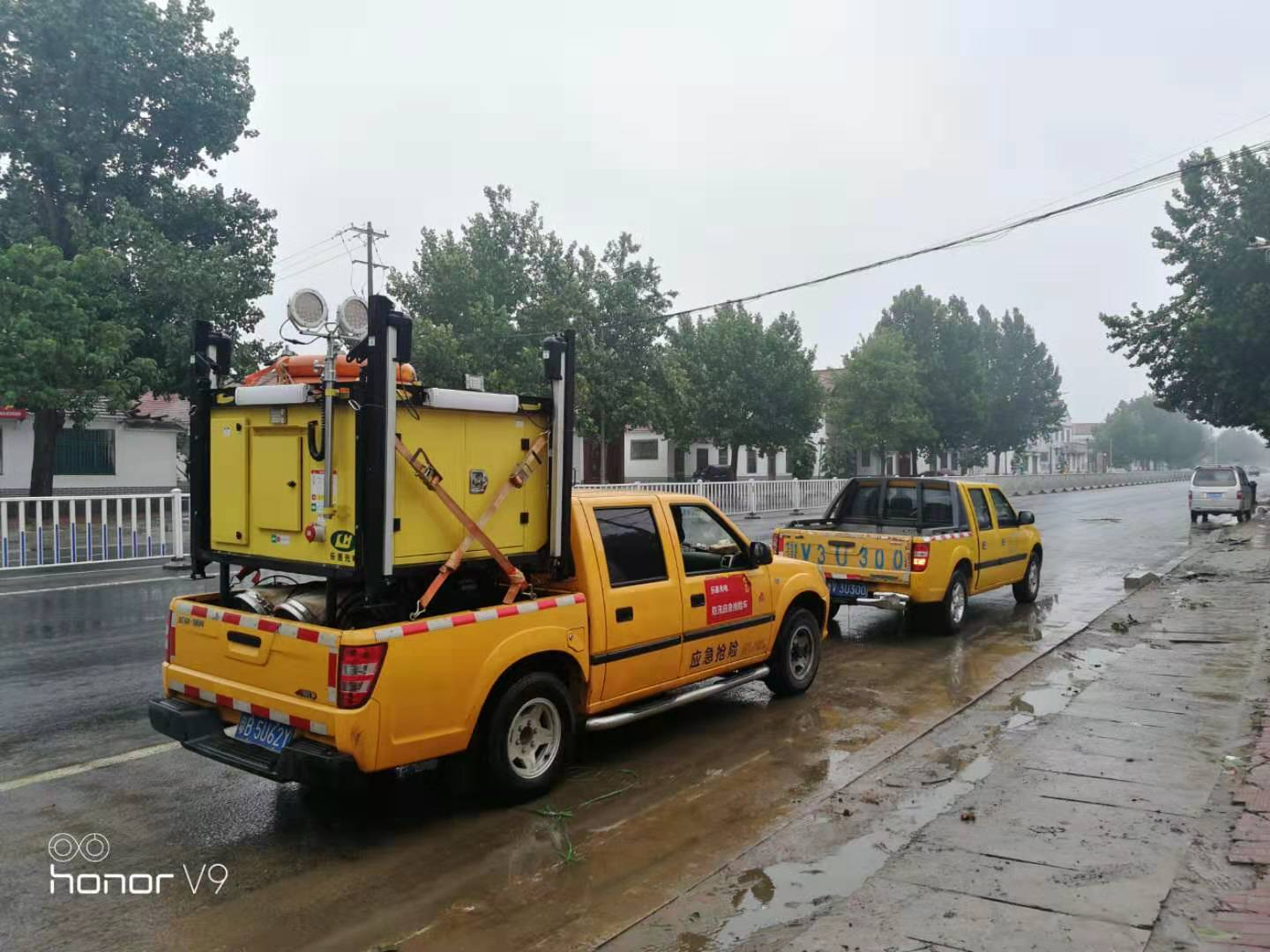 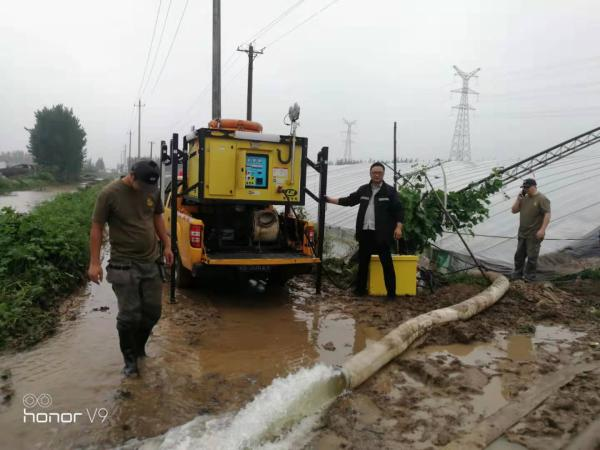 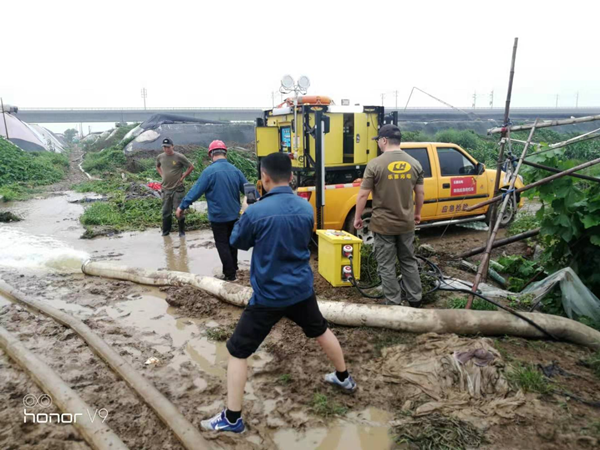 On the afternoon of August 13, We received two support tasks at the same time. From 15:00 to 2:00 in the morning of August 14, in order to assist the fire brigade to complete the task of closing the river bank breach,"KLT-6180E" set out again to "provide lighting support in Wangjia Liu keng Village" first line.

From 19:00 on August 14 to 6:00 in the morning on August 15, assisted the customer to build a dam for 3.5 kilometers, and perfectly completed the task requirements given to the power supply company by the municipal government. 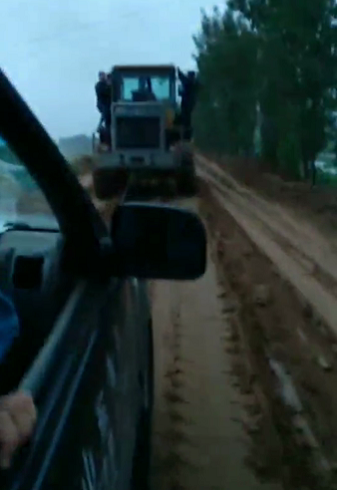 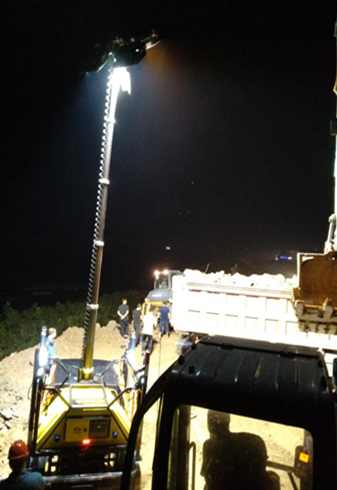 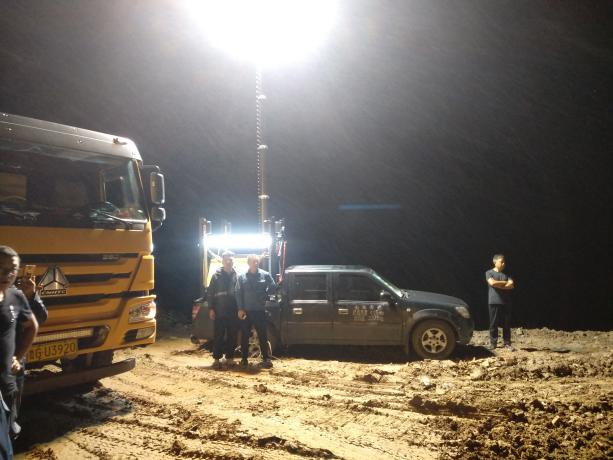 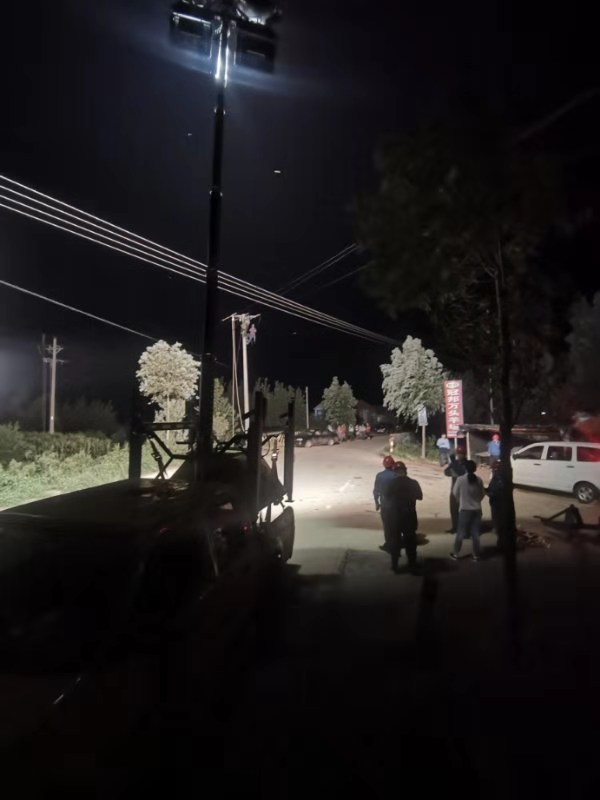 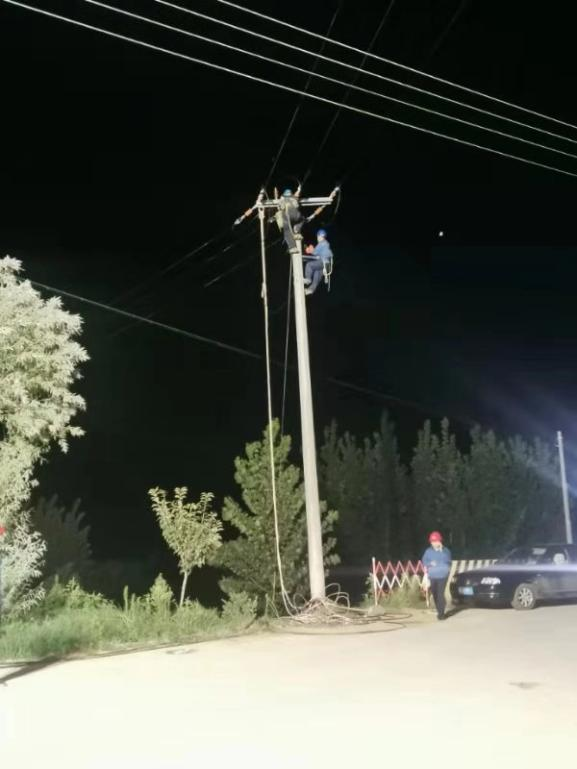 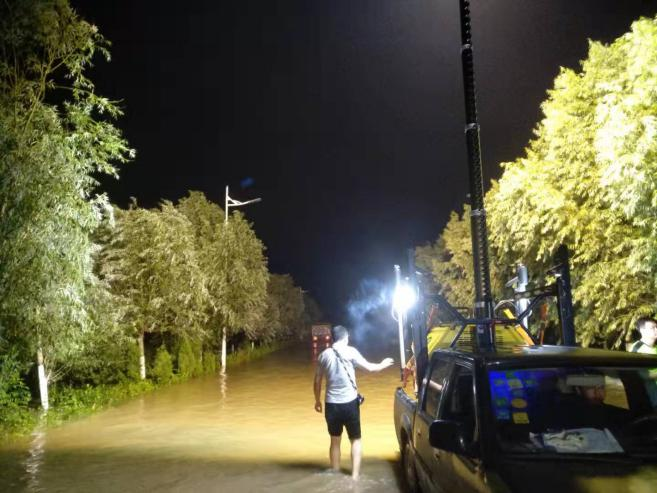 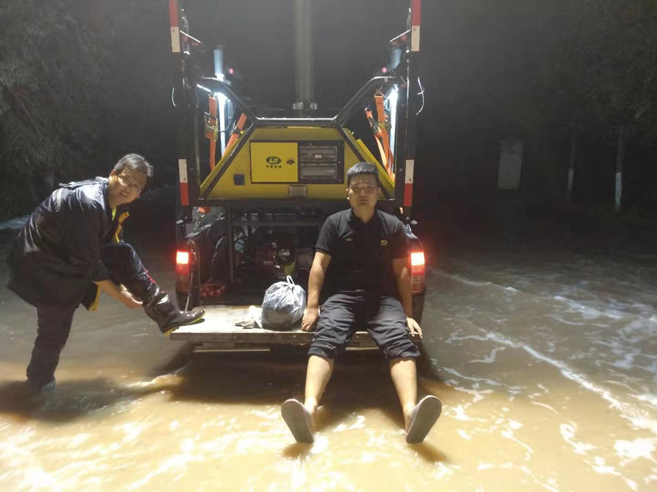 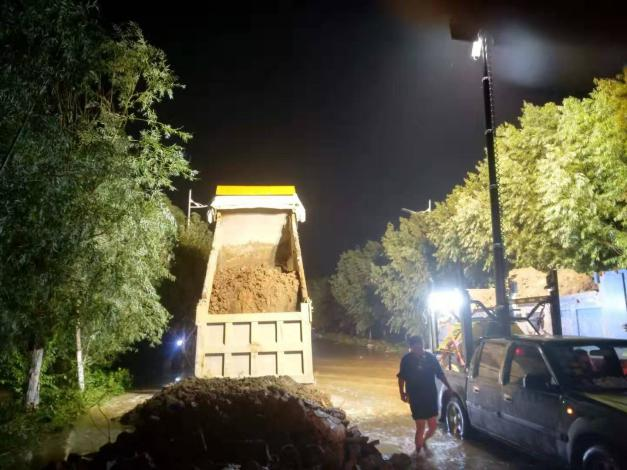 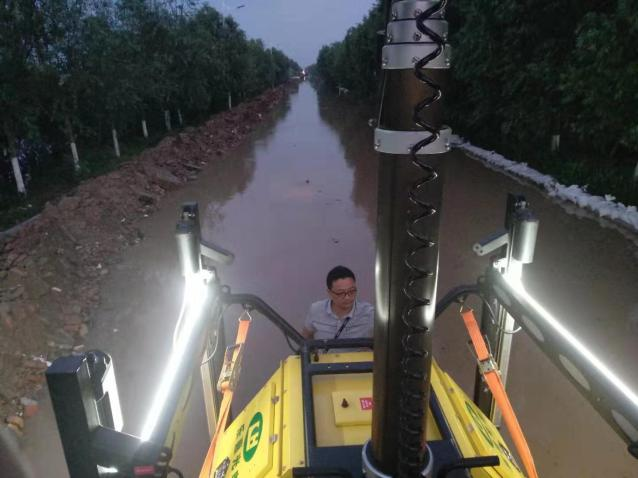 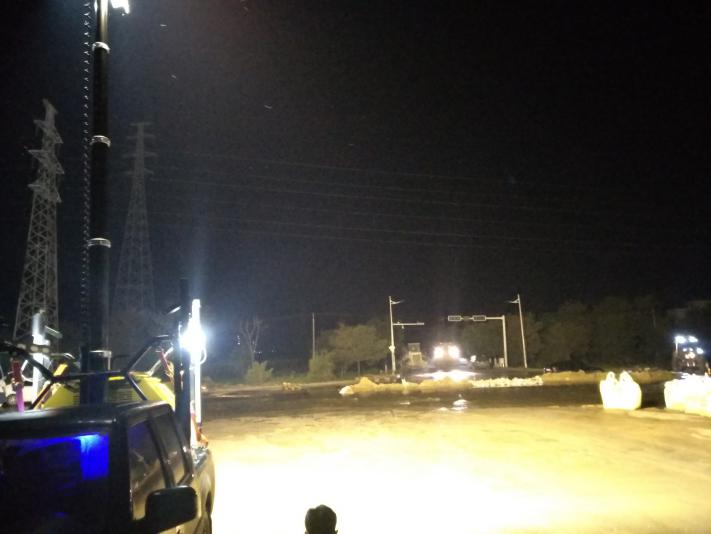 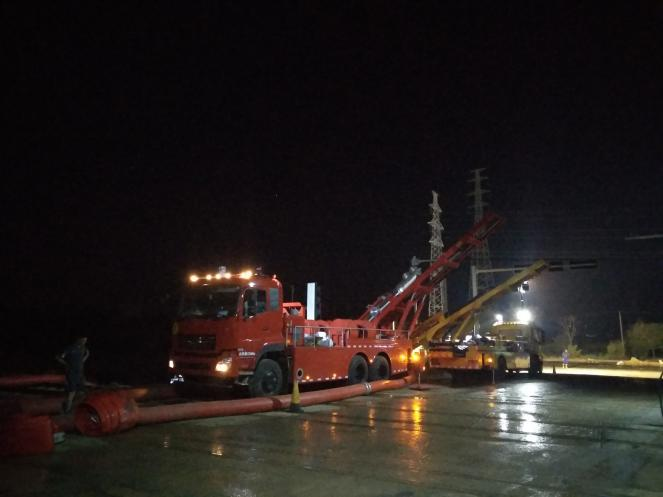 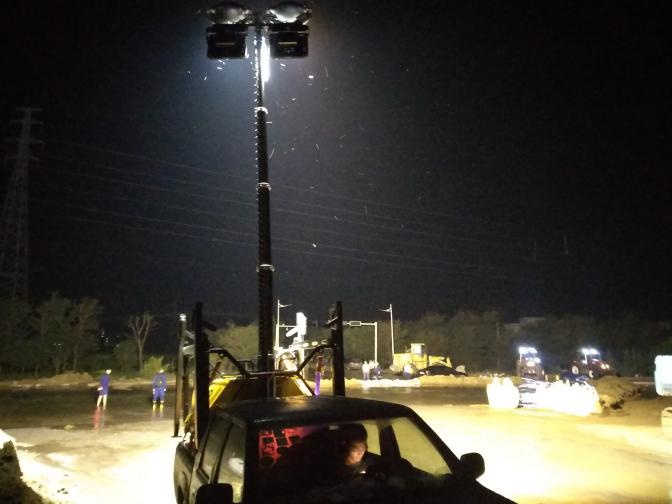 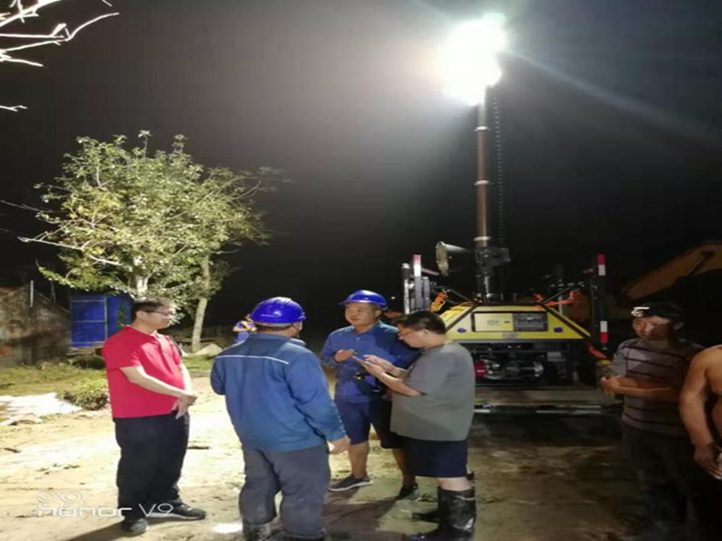 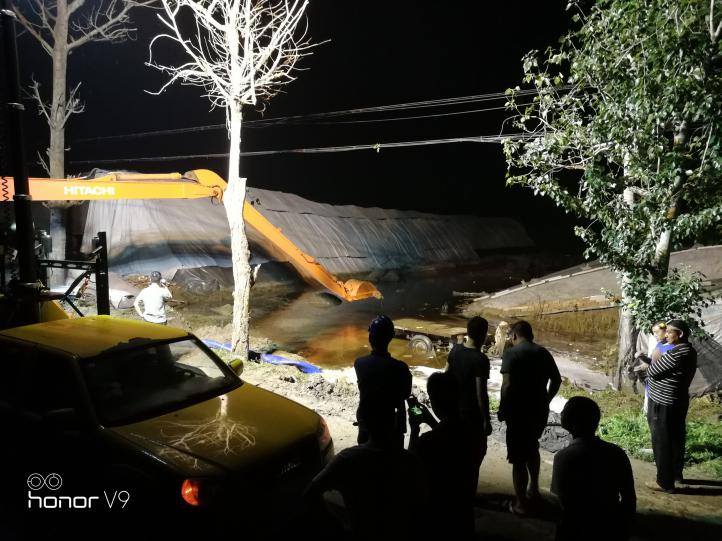 At 6:00 a.m. on August 15, our company completed the task of supporting Shouguang City of Weifang City successfully.